Chesterfield Life On (And Off) The Links 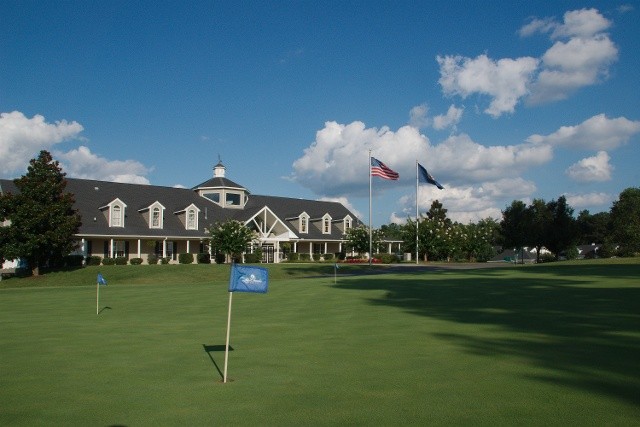 The following are just some of the reasons why you should consider investing in a property in a home community in Chesterfield County, such as Chesdin Landing:

Residents of Chesterfield County have the benefit of enjoying a number of nearby restaurants. Dining options vary greatly, from the seafood and sushi bar of Bluefish Grill to the Asian fusion of Made in Asia. Some of the other worthwhile restaurants favored by residents in the area include Pho Saigon Garden, The Grill at Waterford, 3 Guys Pizza Pies and The Flyin’ Pig. 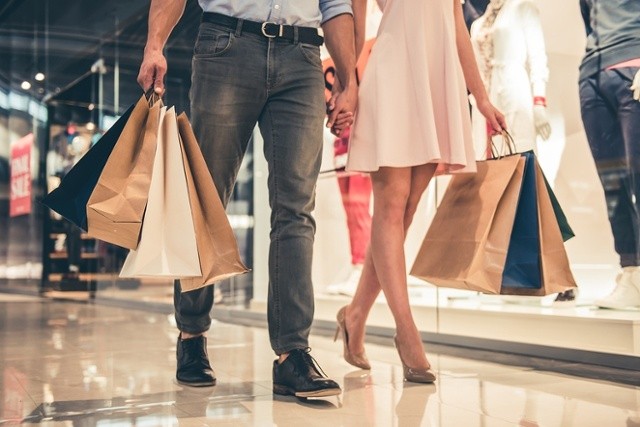 There’s no shortage of shopping options throughout Chesterfield County, and even if residents can’t find what they’re looking for, there will certainly be a store in nearby Richmond that will carry what they need. However, there are plenty of shops that are closer by, especially if you go to the Chesterfield Towne Center, which boasts dozens of different shops. Some of the stores you can find at the Chesterfield Towne Center include Barnes & Noble, Fink’s Jewelers, H&M, JC Penney, Old Navy, Sears and more. There’s a wide assortment of locally owned and operated stores as well as national retail chains located in Chesterfield, which means driving out to Richmond isn’t usually necessary for most residents, though it’s surprisingly convenient from Chesdin Landing.

Outdoor enthusiasts and those who enjoy physical activity, in general, will find plenty to love about living in Chesterfield. The community has focused on enhancing its parks and recreation services for the benefit of its residents – and it shows. Over the past few years, the county has increased pedestrian and bicycling access to its playgrounds, opened up new athletic facilities, emphasized accessibility for children in historical sites, such as Henricus Historical Park and even implemented free swimming programs. This effort has resulted in Chesterfield County being honored by KaBOOM! with a 2017 Playful City USA designation. Chesterfield County is also home to two dozen developed parks as well as a number of undeveloped parks that residents can enjoy and explore. Many of these parks boast picnic areas, play areas, trail systems and more. Of course, this is without mentioning the many highly regarded golf courses located in the area as well.

Although Chesterfield boasts a diverse selection of restaurants and stores, a highly respected public school system and all kinds of parks and recreation options, many of the golf course communities around Chesterfield also offer residents with their own neighborhood amenities. Living in a golf course home community, such as Chesdin Landing, gives residents the benefit of living in an incredible area that has everything you might need – especially if you are planning on raising a family. For more information about Chesdin Landing and other golf course or Chesterfield amenities, contact us online or call us at 804-590-9900.